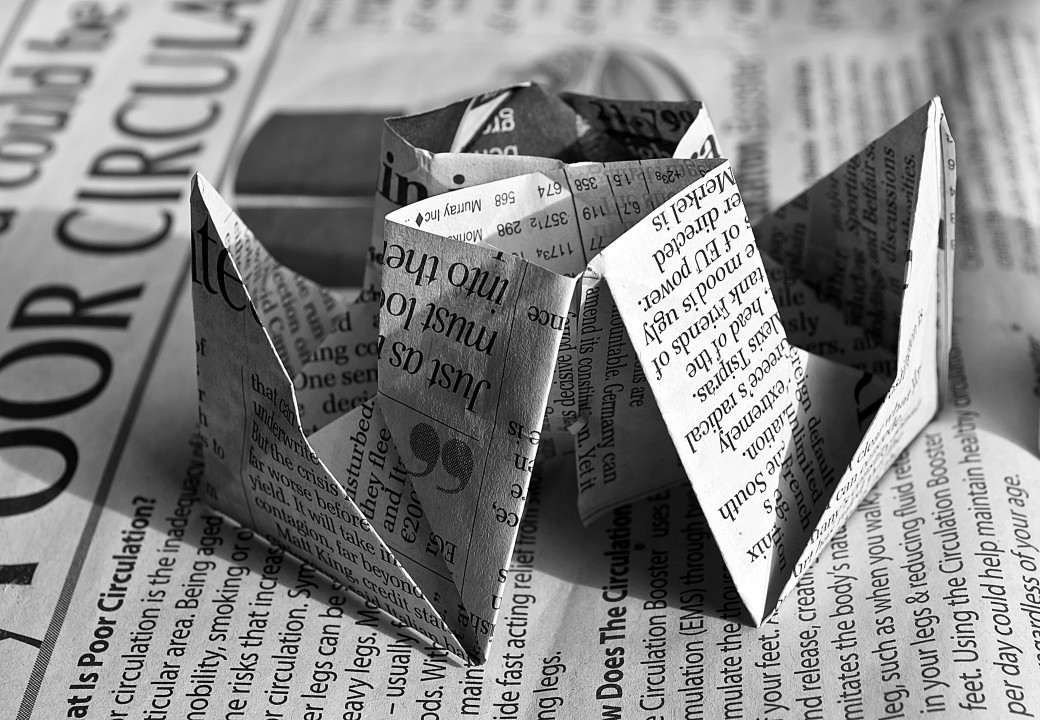 Sometimes, the most powerful lessons come from unlikely places.

In 2008, my grandma’s best friend and neighbour Judith died. She was found in the living room of her small villa unit, a cup of milky tea and her tabby cat Mildred at her side.

Her living room was sparse and dim. Heavy lace curtains muted the sunlight which barely reached her favourite recliner, and the air was always thick with the cloying scent of lilac. She said it suited her, because the soft light made it ‘relaxing’ and the floral aroma reminded her of her mother, who had long since passed.

Most people never saw beyond the living room. They only saw what she wanted them to see: independence. Not the decades of stories that lay beyond those four walls.

She ventured out every day. At 5’10” her tall yet stooped figure, always in pastel colours, would be seen shuffling to the community hall to play bingo or gin rummy. Then she’d shuffle home in time for her daily dinner of lamb chops and boiled vegetables. Always at 4.30pm, and always with the day’s newspaper tucked under her arm.

Judith bought a newspaper every day, because it was what she’d always done. My grandma said she didn’t even read it most days, but every day she went through the motions. Every day, people saw her doing her thing. She’d return to her living room, her milky tea and Mildred and chalk up another day of what she called “dodging the obits.”  (obituaries)

The newspaper ritual was a measure of success. Judith always believed in keeping up appearances. Her family had given up challenging her habits, so no one spoke about it.

It was my grandma who found her. She already knew about the newspapers, and she knew to leave well alone, but for everyone else who walked through the door after Judith died, the floor to ceiling piles were all they could talk about.

They discovered a history of newsprint spanning not just days, weeks or months, but decades, all carefully closeted behind French bi-fold doors that separated her living room from the rest of the home.

No one understood why. No one except my grandma. Only she saw the yellow-edged envelope that had been laying in Judith’s lap when she died, my grandma’s name scrawled in shaky cursive on the front. When the commotion of questions and busyness subsided, and she and Mildred were finally alone, my grandma opened it.

“Jean my wonderful friend, thank you. For making me laugh, for sharing a sherry or three, and for never asking why. Love, Judith xo

PS. You’ll probably be asked about the newspapers, to which I say let ’em ask! I never did care for reading the damned things. But it felt nice to have a reason to go out each day, apart from gambling my pension on bingo… ha ha!”

The moral of the story

Judith’s tale is no different to many of us on LinkedIn.

Business owners, leaders, marketers all pumping out multiple posts a day, and accepting connections from every Johan, Yiannis and Yolanda. All to create a perception of success and keep up online appearances. But bright shiny posts and 6-figure followings often have little more than a sparkly string of vanity metrics holding them up. No commercial drivers, no revenue.

If commerciality is not your thing, that’s ok. But if you’re frustrated by lack of ROI, or by trying to keep up appearances, I’d say you’re out of alignment.

Every aspect of your LinkedIn presence needs to align with your broader marketing, content and social media strategies. If it doesn’t, you might as well be playing bingo with your time, and your customers.

Are you making LinkedIn headlines for the right reasons?

Get more tips for building your LinkedIn presence here.